“I’ll never lose my job” and other career transition misconceptions 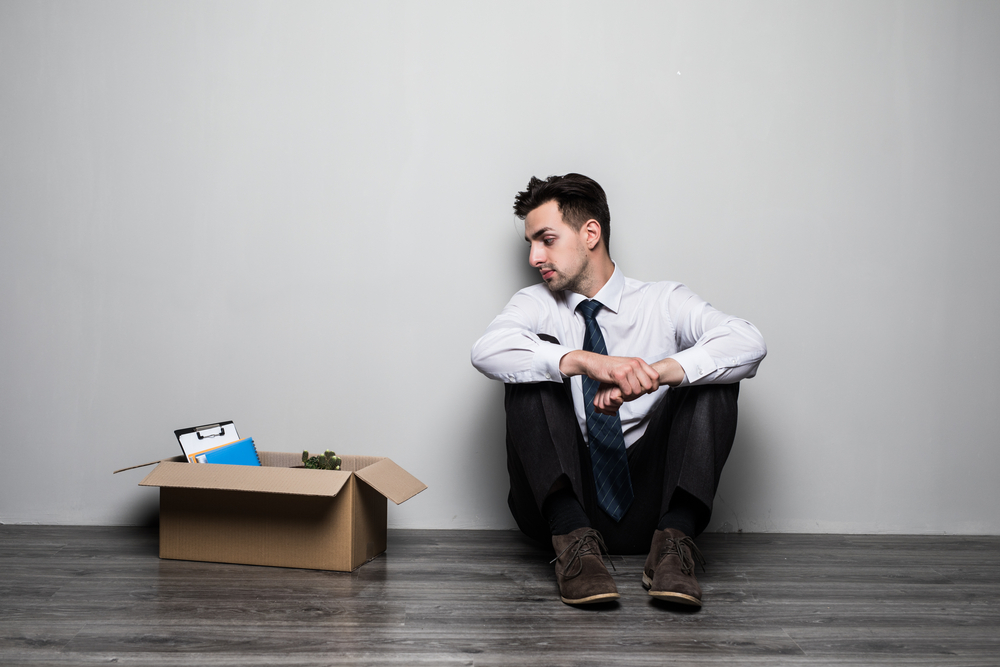 Right now, the job market is experiencing significant changes.  People are finding themselves unemployed in increasing number who never thought they would lose their job. And with so many people looking for only a handful of open positions, it’s a terribly competitive situation.

Even in non-pandemic times, career transition—whether chosen or unexpected—is a reality almost all professionals will experience in their lifetime.  Yet most people know very little about the process and carry major misconceptions about career transitions.

Here are a few misconceptions I hear most often:

It will never happen to me.

“I’ll never be laid off!” “My business will never go under!”  “My company would never push me out!” As common as these situations are, people still think that transition is something that happens to colleagues, but not themselves. Get rid of that belief! You will more than likely go through at least one transition in your career.

Believing it will never happen to you will only prevent you from taking the necessary steps to prepare for that eventuality. It is important to keep records of your successes. Otherwise, you will have no way to get the numbers you need for your resume once you find yourself in transition.

My time between jobs will be short and easy.

Many people enter a career transition thinking it will be an easy journey. I find that people tend to come into this season believing a little too positively. There will be ups and downs—that’s the nature of the transition process. People do much better when they understand what they’re getting into, and accept the negative aspects of it.

In every transition story, people are always surprised by who reaches out to help or offer an encouraging word.  Colleagues will step up that you never imagined would. The reverse is also true: the people you always assumed would come to your aid won’t offer to help, or perhaps won’t be in a position to.  Allow yourself to accept help from unlikely places.

Before executives experience a career transition themselves, most assume they’ll handle the separation with little emotional difficulty.  But I’ve never come across anyone who hasn’t been hurt in some way by an unexpected separation.  It’s a hit to your confidence and your ego. It just hurts, and it’s okay to be hurt by it. The truth of the matter is, we judge who we are by what we do. Be prepared for the variety of emotions you will experience during this major life change.

I’ll be treated well if they let me go.

Hopefully, you’ll be treated with dignity and respect by your former employer, but maybe not. I hear stories about this all the time.  Most of the time, organizations don’t communicate effectively about the separation, leading people to believe that the individual has been let go because of negative reasons.  Even in department eliminations or reductions in workforce, I’ve seen people treated very poorly as they’ve been let go.  They aren’t allowed to say goodbye to their direct reports, or are escorted out of the building with a box of their belongings.

In the face of a lack of information about your departure, a lack of respect shown by others, or a lack of support from the organization you’re separating from, it helps to plan ahead of time how you will react and what you will need to move forward into your transition journey.

Most people newly in transition tell me, “I never saw it coming!” But most often, they should have seen it coming. When you assume that an unexpected transition will never happen to you, it is harder to acknowledge the signs along the way.

You’re going to work as hard in transition as you did at your job. It’s not always an easy process. Preparation is key to a successful transition journey. Invest in your network. Keep track of your accomplishments. Seek feedback. Go to work every day with the purpose of making a significant contribution, not just holding a job. Do the things you need to do to strengthen your ability to move on quickly.