Connections, Not Transactions: A better way to network 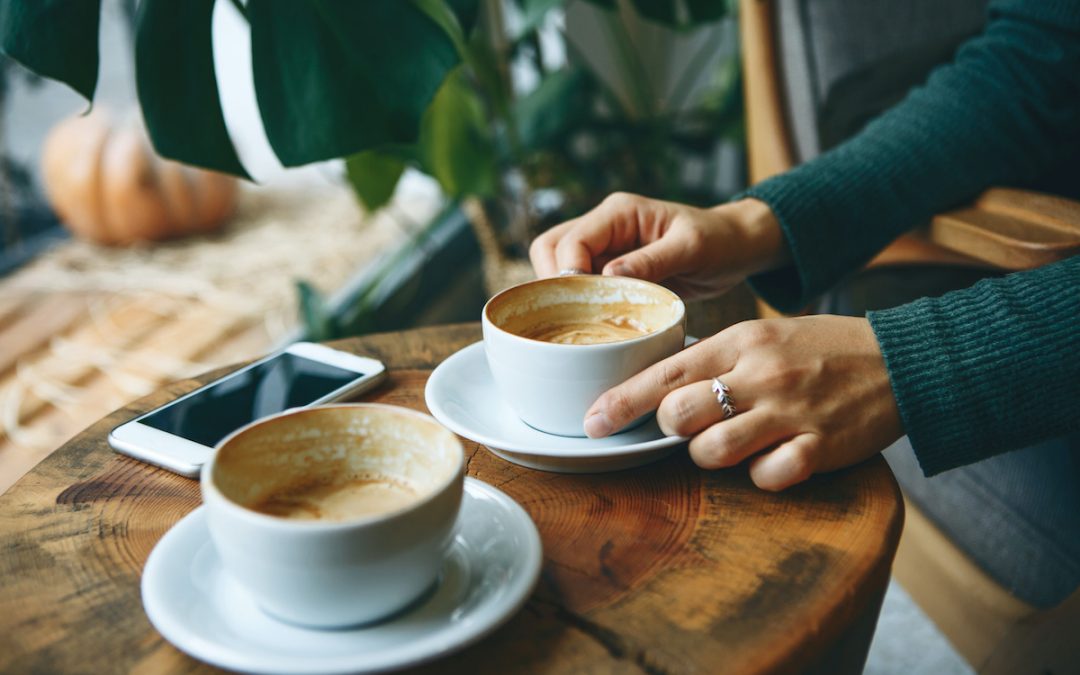 Networking is so often thought of as something that no one really wants to do, but that everyone knows they have to do in order to succeed in their careers.  But I don’t think most people realize the true value of it.

70% of people looking for a job find it through networking. In my experience, that is absolutely true. In fact, I think that percentage is likely even higher.  This means that if you don’t invest in developing your network, you’re missing 70% of the job market.  Companies typically look to their executive team’s or employees’ connections first, rather than recruiters or online job boards, when hiring for an open position. With a strong network in place, you can find out about new opportunities farther upstream.

Despite this, most professionals only spend 10% of their time on networking.  Connecting with people in your network requires deeper investment if it’s going to be fruitful.  But the current model of networking doesn’t work in today’s world.

Connection, not transaction: A better way to network

Most modern networking is fairly transactional.  In fact, I think the word “networking” has a negative connotation to it for that very reason. Reframe the way you think about networking, and consider it an opportunity to connect, rather than a way to get something you need from someone else.

People cast a wide net, but none of the relationships in their network have much depth. LinkedIn, though I find it a helpful tool, reinforces this focus on how big your network is.  But numerous superficial acquaintances are never going to be as meaningful or helpful to your career long-term as a handful of deep professional relationships.

This requires time and investment on your part. You want to make manual deposits into your relationships consistently because the world will make automatic withdrawals.  You have to reciprocate and consider how you can help the other person in order to build depth in your network.  You can tell you’ve reached this level of depth when you ask for a withdrawal, like asking a connection to walk your resume into this person or organization and mention something about your character and experience, and they are willing to do that for you.

I find that people have a hesitation to network, even if they agree that it’s important for them to develop as a professional and get a foot in the door for their next career move.  The fact is, people don’t want to reach out to other human beings, and instead hide behind a text or email to avoid—or at least soften—rejection from others.

Aside from a fear of rejection, people just don’t enjoy networking. Everyone has had an experience where someone they barely know has made a huge ask that has made them feel uncomfortable.  They know the current networking model doesn’t work, but they don’t know what they’re supposed to do instead.  They haven’t seen an example of a better way to build their network.

But there is a better way. With decades of network building, here’s what I recommend:

One of the main issues with the current model of networking is that expectations are too high.  If you get on the phone with someone for the first time, assuming that if you ask for information or a favor that that person will give it to you, you’re setting yourself up for failure.

You must be patient. Ask questions about that person and their experiences. Get to know them, and let them get to know you.  You must make many deposits in a relationship before you can even consider asking for a withdrawal.

To form a network of deep connections, you must be reciprocal. Ensure the relationship is mutually beneficial.  Too many people seem desperate, asking too much too soon. But you have to earn that privilege by showing that you are enthusiastic about doing what you can to help the other person.

Again, focus on connection, not transaction.  Network with the mindset that you are making long-term investments in a relationship, not just biding your time until you can ask for what you want.

If you read an article that you think a certain person in your network would find interesting, send it to them. If you know that they’re looking to transition to a different position, keep an eye out for job postings that you think could be a fit for their skills and interests.

If you ask someone if you can give them a call to learn more about them, their career, or their organization, that’s a much easier thing for that person to say yes to than if you immediately ask them to make an introduction for you.  Rather than focus on what they can do for you, consider what you might be able to learn from that person. With deep listening, we can all learn something from everyone we encounter.

You can also reach out to people doing similar work in non-competitive markets. It isn’t damaging to either company, and you all get to put your heads together in a way where everyone benefits. You’re creating eyes and ears in the market who are committed to you, because you’ve invested in them.

The easiest time to build a network is when you’re gainfully employed, but no one does it. I see so many people let their network go as soon as they find a job, and then they lose the whole thing.  Once they’re ready for another career transition a few years down the line, they have to start over.

There are a few benefits to maintaining your network even when you don’t have an immediate need to make a withdrawal.  First, people know you’re serious about wanting to connect with them instead of just using them as a means to an end when you already are in a stable job.  That relationship will have more depth because they aren’t worried about you asking for something from them.

Additionally, in my experience the depth and size of your professional network, more than any other factor, will determine how long you’re in transition.  When you go into transition, it’ll take at least six months of rebuilding your network to the point you could benefit from it to find your next job.  If you maintain your network, the relationships are already formed, minimizing your time in between jobs.

In the end, you must create a perspective on networking that brings joy to the journey.

Author: Jim WiederholdJim believes his 39 years of experience--particularly his more than 26 years in healthcare--has prepared him well for what he does. His wealth of experience spans key areas, including finance, operations, management, leadership, sales and sales management, corporate, contingency, contractual and retained recruiting, outplacement and transition work and executive coaching.