Moving from a Culture of Blame to a Just Culture 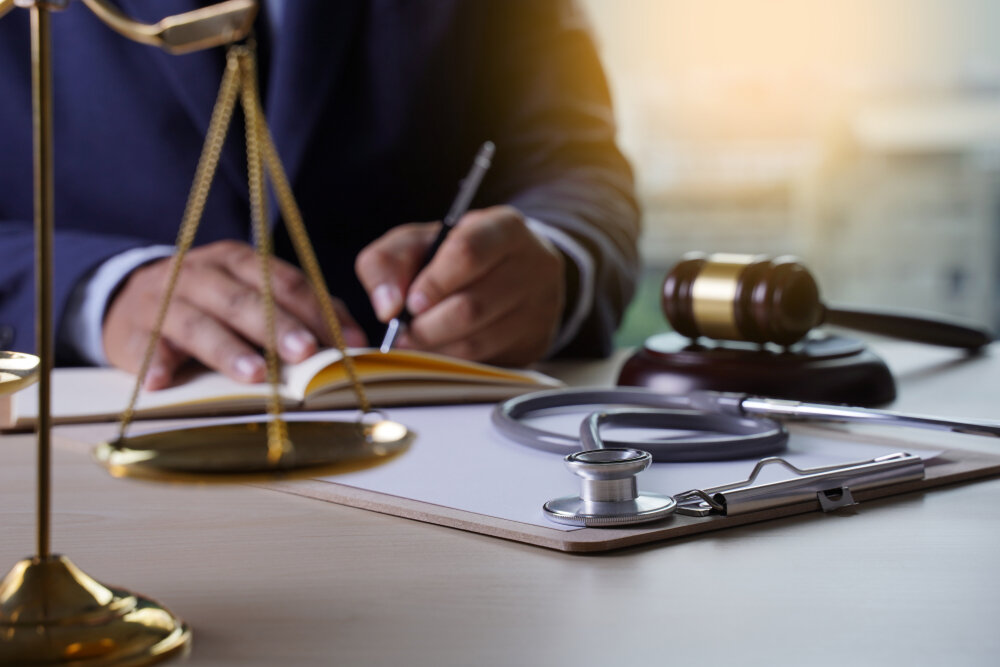 Well-known public speaker Wolfgang Riebe noted, “No one is perfect… That’s why pencils have erasers.” And, while the first part––none of us is perfect––is true, the second part is a bit glib. Some mistakes aren’t easily erased.

In recent weeks, I’ve been in multiple conversations about the prevailing “blame culture” in healthcare. When something happens, the finger-pointing begins — those involved in the incident look at who to blame––an individual at fault. A consequence of a culture of blame is that those who make mistakes, or who see something that’s not right, may put themselves at risk if they bring it to the attention of leadership. This is because, very often, the person who blows the whistle risks termination.

Contrary to Culture of Blame, I believe only in cases of egregious or defiant errors should termination of an individual be the final outcome. Rarely is it this simple…that one person bears sole responsibility for a mistake. In introducing his article in “The Ochsner Journal,” Dr. Philip G. Boysen says, “An individual may be at fault, but frequently the system is also at fault. Punishing people without changing the system only perpetuates the problem rather than solving it.”

Regardless of the type of organization you represent––a healthcare entity, a product manufacturer, a nonprofit agency, an education institution––one of the most important steps to risk management is mitigating errors and failures. Healthcare organizations often react carelessly, making rash termination decisions, propagating “blame culture.” This is especially true if the leadership isn’t aware of high-risk procedures or ignore physicians and staff who raise issues of potential errors or mistakes. Often, failures and mistakes result from a series of actions, often by more than one person, or from a breakdown in the system.