Fat cutting from an organization can be taken too far – Are you starving your organization? 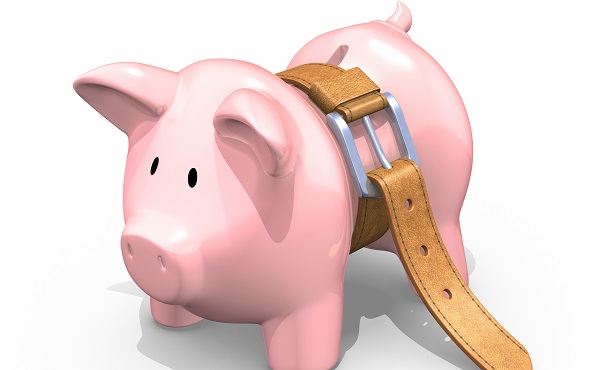 I will tell you the true story of the only hospital in a town of less than 100,000 people. I will not tell you the name of the hospital or the town to protect the innocent and the guilty. This hospital was sold to a national, for-profit hospital chain. Their emphasis was to pull out as much of the hospital’s gross income for corporate profits as possible. This left very little operating capital to run the hospital. They underpaid their doctors and treated them with contempt. They did not buy necessary equipment and supplies. Deferred maintenance on the building piled up. Many of the doctors moved away including surgeons who were very important to the hospital’s revenue. People in the community began driving to other towns to use the hospitals there. The average number of patients in the hospital each day fell from 75 to less than 10. They wanted it all and slowly they killed the goose that was laying the golden eggs. They wanted everything and ended up with a little bit higher percentage of much, much less.

They saw their market as static and limited. They saw increasing profit opportunities in decreasing their investments in people, operations and infrastructure. They took on a scarcity mindset. They starved the hospital of the resources it needed to thrive or even sustain itself. The hospital wasted away under this neglect and abuse.

Stephen Covey told a similar story in The Seven Habits of Highly Successful People. A restaurant sold a delicious clam chowder that people lined up to buy. The restaurant was sold. The new owners were given all the recipes. They decided that they could make more money if they used cheaper ingredients. Over time people realized that the clam chowder was no longer as good. The lines got shorter and shorter. When the new owners realized their mistake, they tried to go back to the original recipe, but it was too late. The restaurant closed. They bought a maximum value organization and tried to convert it into a maximum economy organization. They shifted from abundance to scarcity and failed.

I am not saying that cost savings and efficiency are bad. If the restaurant owners were paying $3/pound for butter and found the same quality butter for $2/pound from a supplier who was just as reliable, that would be value neutral for the customers and value positive for the owners. But if they instead bought margarine for $1.50/pound, that would be value negative for the customers who are still paying the same price for a bowl of clam chowder. Now the question is, “How would buying cheaper margarine affect the value equation for the owners?” The new owners thought it would be value positive. They figured that they would pay less for margarine and get the same price for a bowl of clam chowder. But the customers stopped buying the clam chowder. The little bit extra profit they made buying cheaper ingredients was small compared to the income they lost from reduced sales. It was also value negative from the owners.

A maximum economy strategy is a scarcity strategy. It is driven by pessimism and lacks vision. It is excessively focused on cost reduction without weighing the impact on quality. It will fail to deliver value (quality divided by cost) and will likely lead to weakness and failure.

Article #2: Your business’ future lies in an abundant strategy – not in scarcity