Climate change impacts the health of our communities 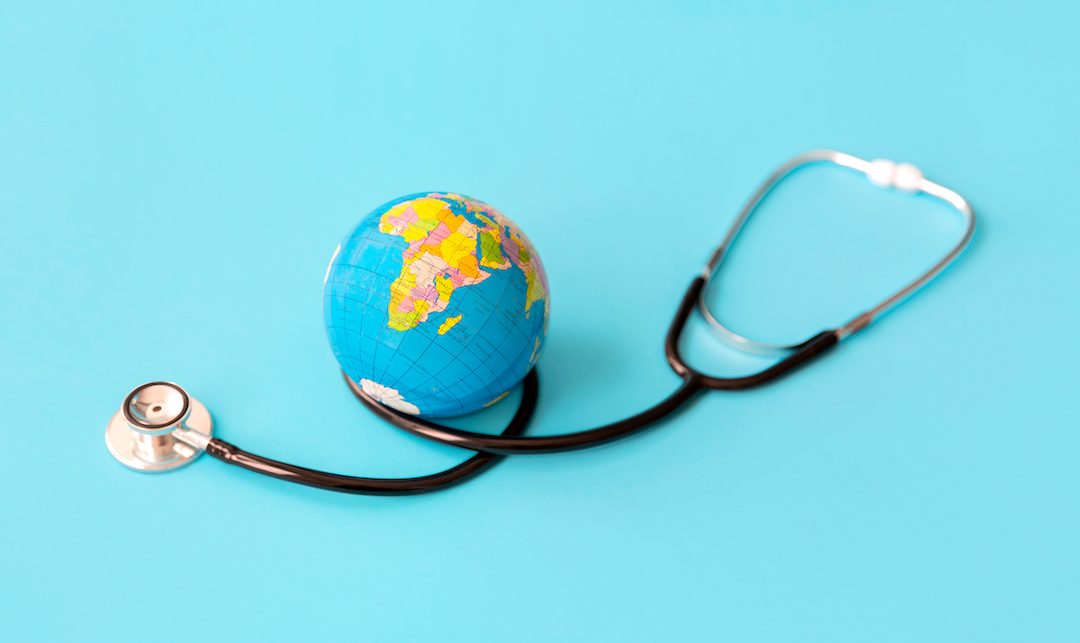 Today began as most normal days do for me. Drink coffee, read the online versions of several digital newspapers: The New York Times, Washington Post, Boston Globe, LA Times, and the Wall Street Journal. After that, but before going to work, it’s time to go for a walk or hike through the beautiful pastures, woods, and bogs that surround our home. My wife Erin and I often bring our two Chevalier King Charles Spaniels, Tobey and Tucker, with us on those outings.

Today as we strolled past the beautiful and historic Eastover Farm, we were suddenly struck by a sense of sadness. There looking at us from the field was one of our horses, William, standing in a field that was completely brown. His playful and normally happy demeanor seemed different. A year ago, at this time the field was green, almost lush. Leonard’s Pond that abuts the farm had a water level that has been reduced nearly three feet, as we could see by the watermarks on the walls that hold back the pond, which has begun to reveal rock formations that many of us have not ever seen. 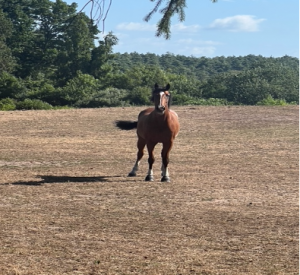 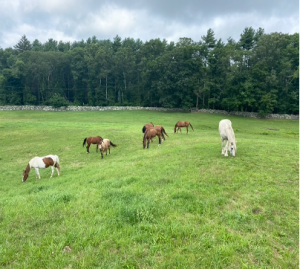 While we fully accept that our planet is being threatened by climate change and global warming, we have never seen our local environment as threatened as it has been this summer.

Here in Rochester, Massachusetts, we have received just 0.35 inches of rain over the past several weeks. The expected average for this same period is ten times that amount. According to the National Weather Service, during the month of July the average daily temperature locally was two degrees higher than normal. In early August it was six degrees warmer the expected. Within the past week there have been other even more dramatic weather events nationwide: flash flooding and mudslides stranding a thousand people in Death Valley after record rainfalls, floods after massive storms dropped 10 plus inches of rain in Kentucky, tornadoes, hail—the incidents are too numerous to name them all.

So why write about this subject? Why state the obvious? The reason is simple: we all need to play a role in reducing the effects of climate change on our planet. All of us.

As a clinician and healthcare executive, I have had the opportunity to see the direct impact of climate change on many of the patients we serve. The patient with Chronic Obstructive Pulmonary Disease sitting in a non-airconditioned apartment in high humidity struggling for breath. The effects of extreme heat or cold on those who must labor outdoors in order to provide for their families. Not all of the populations that we serve as providers are impacted the same. We know that many factors—where a person lives, their economic status, access to transportation, and the number of people in your household, for example—can determine how well or how long they live.

As providers we have used the CDC/ATSDR Social Vulnerability Index (SVI) to better determine how disasters or disease outbreaks impact the most vulnerable disproportionately. The SVI can be utilized as a tool in determining the most appropriate way to bring care to those who might otherwise struggle with access to prevention such as vaccines or treatment.  Where you live, often influenced by where you can afford to live, can increase your exposure to the impacts of climate change and global warming. Are you exposed to pollution spewing from local factories that have the potential to damage air, water, or soil quality? Do you live in an area at risk for wildfires as the planet becomes warmer and drier? If you have access to food, is it safe to eat, and can it provide the proper nutrition that your body needs?