A Caveat for Hospital Systems That Continue to Expand 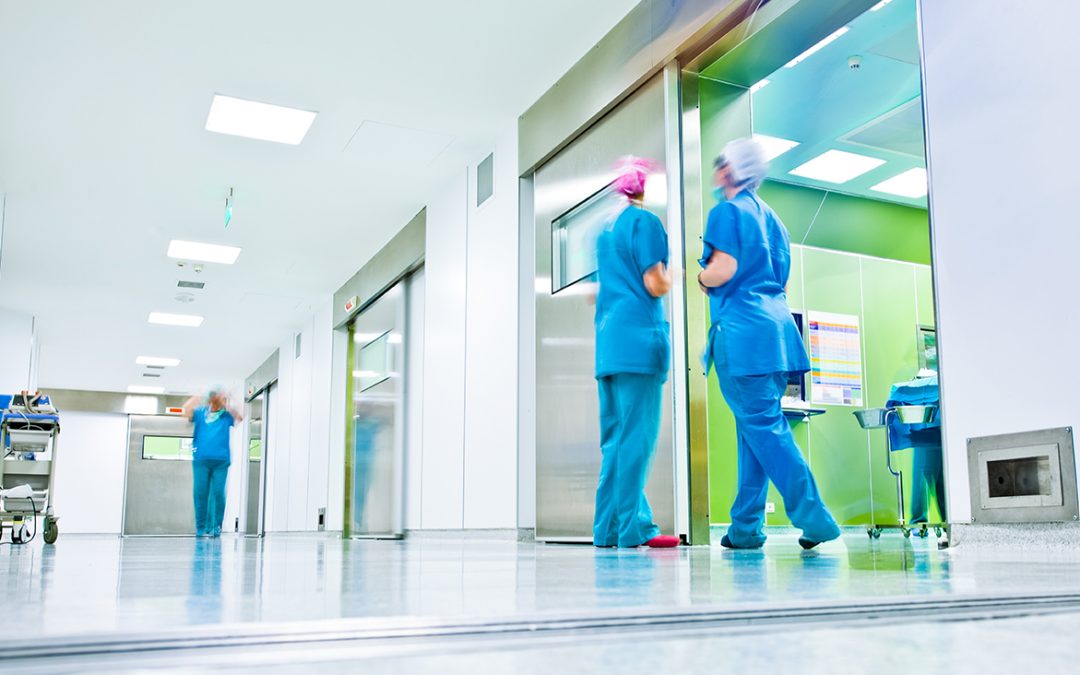 After watching a 60 Minutes segment, aired on December 13, 2020, regarding Sutter Health’s domination of the healthcare market in northern California, I was prompted to reassess the justifications of hospital mergers and acquisitions that continue to transpire across the country.

The segment covered the 2018 lawsuit filed by the California State Attorney General, Xavier Becerra, against Sutter Health, which allegedly has raised all of their prices with no significant difference in operating costs, equipment, facilities, as well as no improvement in quality of care compared to other providers in northern and southern California.  This situation stems from Sutter’s 24 hospitals and over 12,000 physicians working within its network of inpatient and outpatient care.  One glaring price disparity resulting from Becerra’s investigation of Sutter’s control of all Maternal care in northern California, is that their related prices are 74% higher than those of southern California hospitals.

What may have prompted the 60 Minutes expose on the ills of healthcare market domination brought on by merger & acquisition (M&A) activity is a recent Wall Street Journal article by Melanie Evans, entitled “Nonprofit Hospitals To Create Behemoth.”  The behemoth system was going to be the result of Inter Mountain Healthcare merging with Sanford Health, a nonprofit based in Sioux Falls, South Dakota, creating a combined network of 69 hospitals. Evans also pointed out that this new partnership would also “unite the two systems’ insurance operations, which cover about 1.1 million people, and include more than 400 clinics.”  Needless to say, this proposed merger would also have dominated their respective markets, allegedly to stave off fast-growing disruptive innovators such as retailers, pharmacy chains, telehealth services, big tech, and other local hospital competitors. Notwithstanding these factors, the Evans article does mention some recent proposed mega-deals collapsed with no explanation, although one could infer that the onset of COVID during 2020 caused some major refrain. And yet, some other proposed mergers prevailed. By the way, the aforementioned Inter Mountain/Sanford Health merger also did not prevail.

Author: John KastanisJohn N. Kastanis serves as Principal Consultant for JNK Consultants. He is a healthcare executive with more than 40 years of experience in leading urban-based teaching hospitals.

John N. Kastanis serves as Principal Consultant for JNK Consultants. He is a healthcare executive with more than 40 years of experience in leading urban-based teaching hospitals.