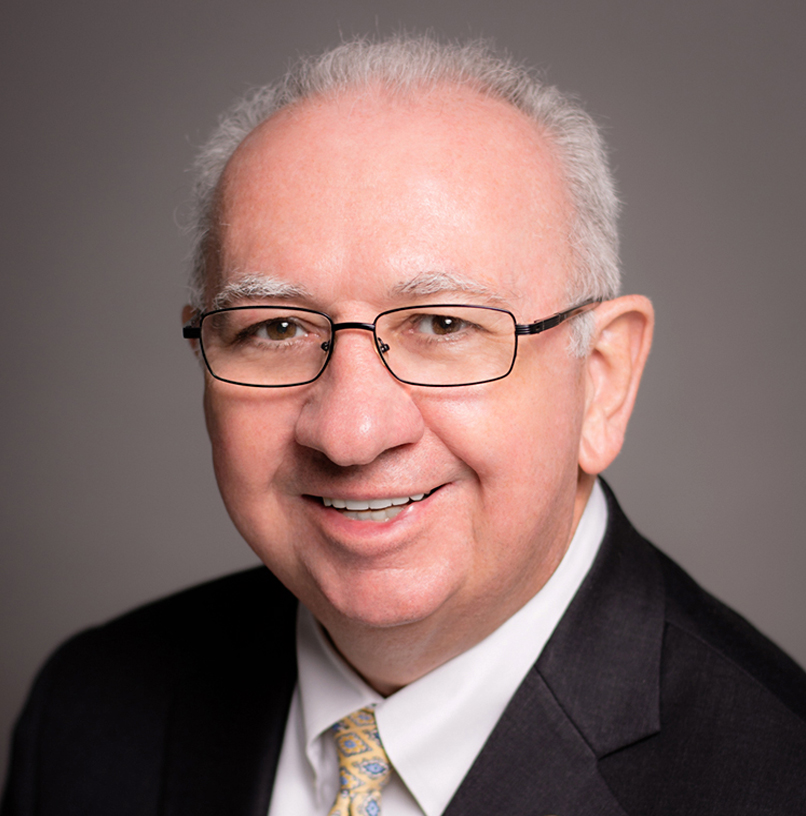 Connect with me on LinkedIn.

J. Larry Tyler has more than 35 years of experience guiding healthcare executives through the transition, outplacement and executive search process. As the founder and CEO of Tyler & Company, a leading healthcare executive search firm, he specialized in CEO searches. During his tenure he conducted approximately 185. One half of those searches involved non-profit boards, the other half were advisory boards.  After the sale of Tyler & Company to Jackson Healthcare in 2013, Larry stayed on during a three-year transition, developing the Practical Governance Group which gives education and training to healthcare boards.  But his passion for helping senior executives find the right role remains strong.

Larry is also Chairman and CEO of Practical Governance Group, a team of healthcare consultants and academicians passionate about good governance and the education of healthcare boards. The group’s activities include conducting board presentations, board retreats, board self-evaluations, and board and CEO succession planning; facilitating; and writing comprehensively on governance issues.

Larry is a Fellow of the American Association of Healthcare Consultants, where he served as Chair of the Board from 1994 to 1995. In 1989, he was named recipient of the association’s Chet Minkalis Service Award. In 1995, he was cited by his peers as one of the top search consultants in the United States in the book, The New Career Makers, by John Sibbald. Larry is a Fellow of the American College of Healthcare Executives (ACHE), where he served as a Chair of the Career Development Committee from 1994 to 1996 and two years on the Editorial Board of ache.org. Larry has served consecutively since 1983 as faculty at ACHE’s annual Congress on Healthcare Leadership. In 1997, he received ACHE’s Regent Award for Georgia. In 2010, he received ACHE’s President’s Award for his “tireless contribution to ACHE’s career advancement efforts.” Larry received in 2012 ACHE’s Exemplary Service Award, the association’s highest service award, for his commitment of volunteer service to the healthcare management profession. And in 2014, he was elected to serve for three years on the Council of Regents, ACHE’s legislative body.

Larry also is a Fellow of the Healthcare Financial Management Association (HFMA), where he served on the Editorial Advisory Board of its journal, Healthcare Financial Management. He is a recipient of three of HFMA’s awards for personal participation (Follmer, Reeves and Muncie). He is a Certified Medical Practice Executive of the American College of Medical Practice Executives, and he is a member of the American Institute of CPAs and the Georgia Society of CPAs.

Larry earned a Bachelor of Science in Industrial Management from Georgia Institute of Technology in Atlanta and a Master of Professional Accountancy from Georgia State University in Atlanta.