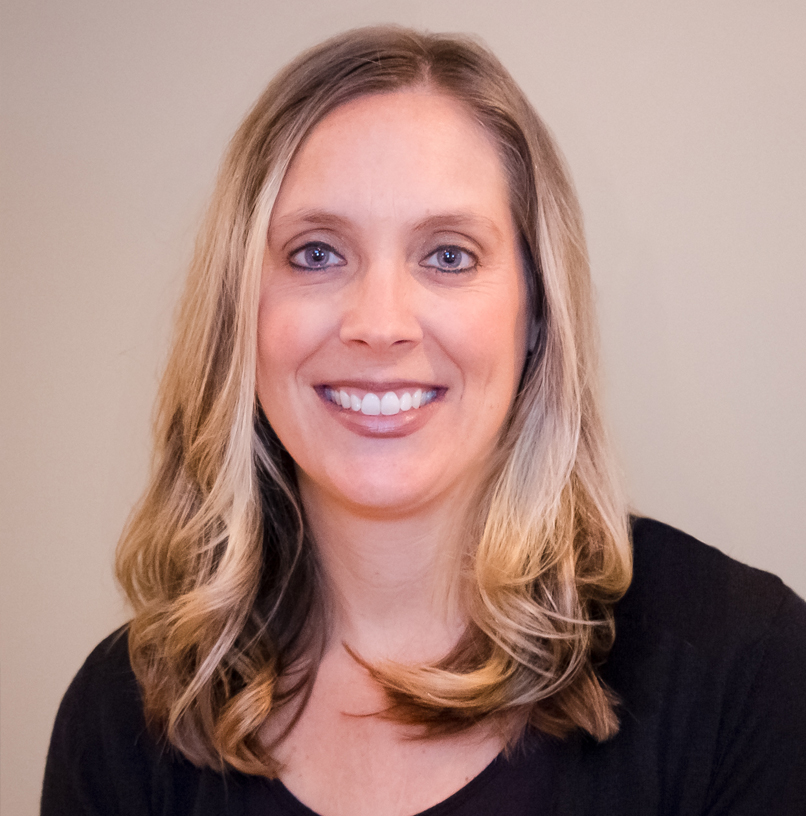 Connect with me on LinkedIn.

Deanna started working for Wiederhold & Associates in February 2017. Her primary role is the Lead for the weekly job leads list and creating a bi-weekly lead report for the Wiederhold Premium Active Network. In July, she was promoted to and took on an additional role as Career Transition Specialist. She enjoys both roles with W&A and is a great addition to the team.

Deanna grew up in Cannon Falls, MN, and now resides in Franklin, TN. She and her husband, Greg, have three children, Braedon, Brooklyn and Brenten. She first learned about Wiederhold & Associates, when Greg was a transition client in the program. Shortly after accepting his next job, he became an executive advisor for Jim and the company. She received her degree in accounting from Concordia College in Moorhead, MN. Prior to her work at Wiederhold & Associates, she was an accountant for a private agricultural manufacturing company, a teller/customer service representative in a bank and a tax accountant for H&R Block. In her free time, she enjoys spending time with her family, being outdoors, cooking and watching sports (especially the Minnesota Vikings).